If you suspect that you may have an STD or are simply unsure of your current status, please get tested right away.

See Below For More Information

If there are symptoms, they can include:

A full course of antibiotics (all the pills prescribed) will knock out chlamydia. Regular sex partners also need to get treatment, or they can pass chlamydia back to the treated partner. 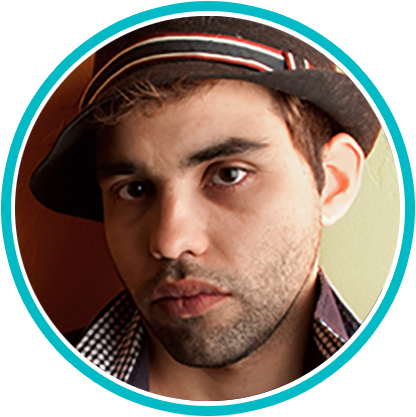 Antibiotics will cure gonorrhea. In the past decade, some strains of gonorrhea have become drug resistant, particularly among gay and bi men and on the West Coast. A doctor may prescribe two antibiotics simultaneously to be sure of stopping the infection. 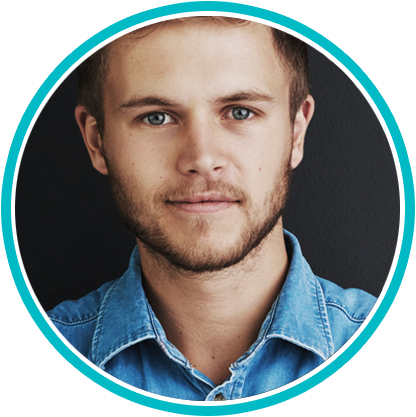 Syphilis progresses in stages. The chancres, or sores, that spread the disease usually develop first. They’re often painless and may be extremely small. The second stage is characterized by rashes, especially on the soles of the feet or palms. 10 to 20 years after infection, some people with syphilis suffer damage to internal organs, which can cause serious problems, and eventually lead to death. Syphilis is easily cured with antibiotics.

Click here to see the most commonly Frequently Asked Questions such as "Will I need a prescription from my doctor to get lab testing done?" and much much more...

Here at  free-STDcheck.org, we go the extra mile to ensure your personal information is kept safe. 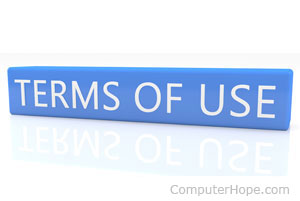 Ready to get started?

Go to the Prices/Packages tab or click black button to get started!